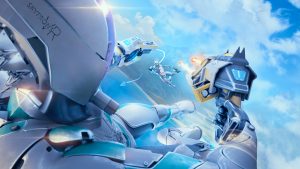 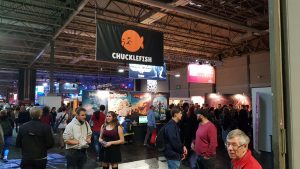 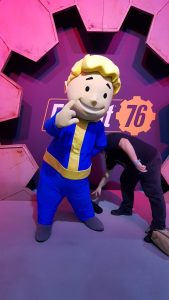 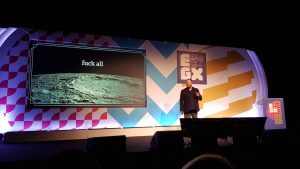 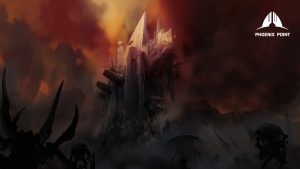 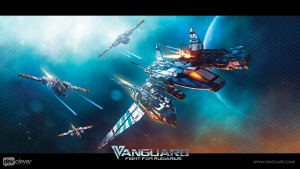 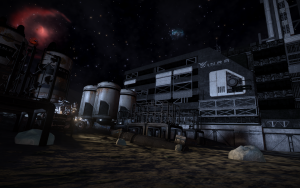 All our bases are belong to INRA! 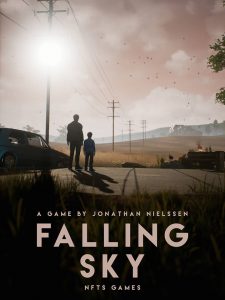 On Friday I went to a Panel on the Past, Present and Future of XCOM with Julian Gollop, the original creator of 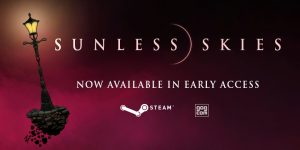 X-COM: UFO Defense , and Jake Solomon, creative director of the current XCOM. At the panel I bumped into Cmdr Wishblend and spoke to her about the highlight’s of her day.

On Saturday and Sunday I spoke to a lot of the Smaller Developers including a lot of Masters students from the NFTS. These students have had roughtly 5 months to develop and build their ideas before their presentations at EGX, although they have until Chrismas to finish their project

Not every project has a website up and running for their work, especially those of the National Film and Television School, but where websites are available I’ll like them in the show notes.

Please remember that all of the audio was recorded live at the convention in a noisy environment, so I’ll apologise in advance for any audio issues. 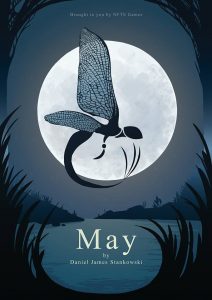 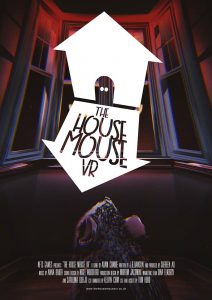 I had the chance to explore so many great games at EGX this year. Falling Sky, even though it’s a student project has a really great feel to it and I’m really interested in where Jonathan Nielssen takes it. I absolutely adored Jo Paterson’s music in May. Sunless Skies, 2000 to 1 and The Town Of Light I found myself getting immediately immersed in and I could have so easily played them for hours, which of course you can’t have at a convention, but I’ll definately be picking these up and playing some more of them when I have some free time! 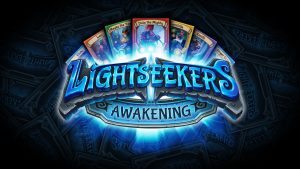 Today I’ve been working, so I only had an hour in the evening to pop into EGX, however whilst I was there, I was lucky to have a chat with Chris who is working on Lightseekers 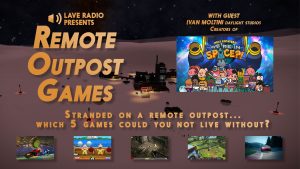 In this episode, hosts Christopher Jarvis and John Stabler talk to Ivan Moltini, community manager for the Holy Potatoes! series and browse through his choices as well as the past, present and future of po-ta-toes! Along we way we reminisce a classic internet meme, delve into some truly historic choices and get down with some MODs. Listen now and enjoy. 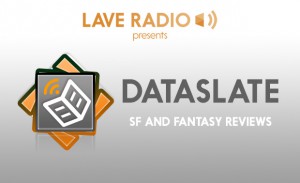 After a long absence, just in time for Lavecon 2017, Dataslate, the podcast on books and writing, returns!

Book news and reviews from  Allen Stroud with special guest, Anna Smith-Spark who will be at Lavecon reading from her debut novel, Court of the Broken Knives published by Harper Voyager.

Topics in this episode are: