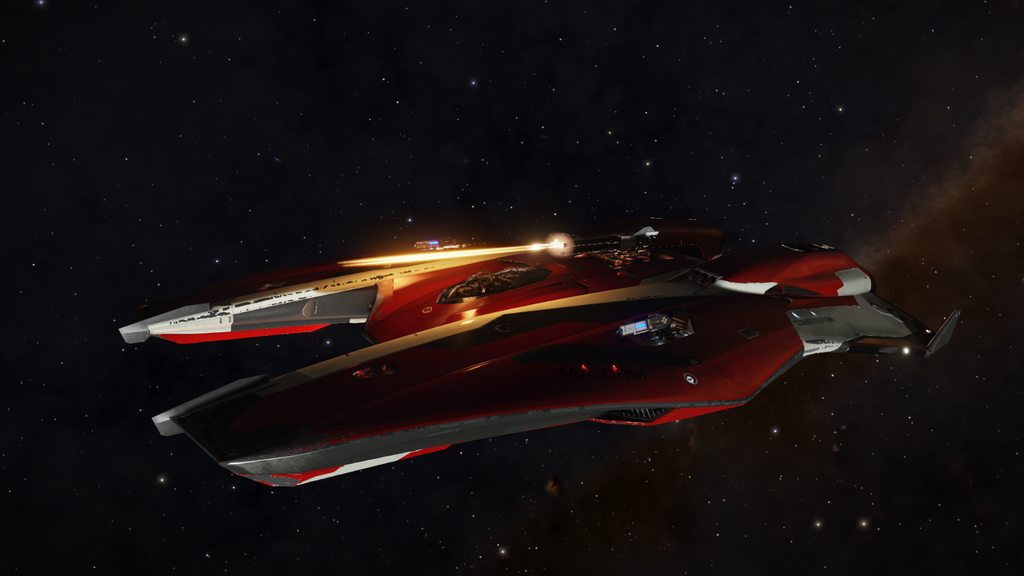 Betta the Beta you know