Feedback – good in part, but no substitute for a ludicrous amount of Alpacas

Kaytee Khaos joins us a week into Update 14 and are Fraking loving it! 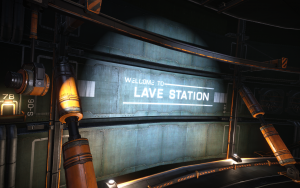