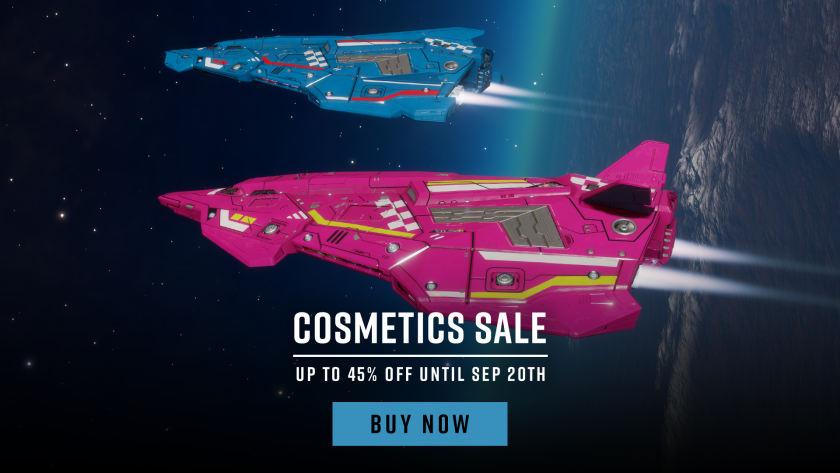 The super powers may have abandoned Aegis, but their are those that still believe in the cause. We seek to rally those supporters behind Aegis Research once more!

The galaxy needs Aegis more than ever, are you ready to fight for a independent Aegis? Join us today!

Bring your passion, heart, and desire to change the galaxy for the better!