Development News – what have the Devs said this week? 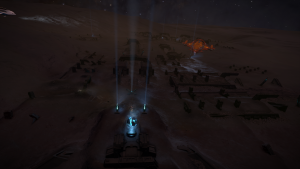