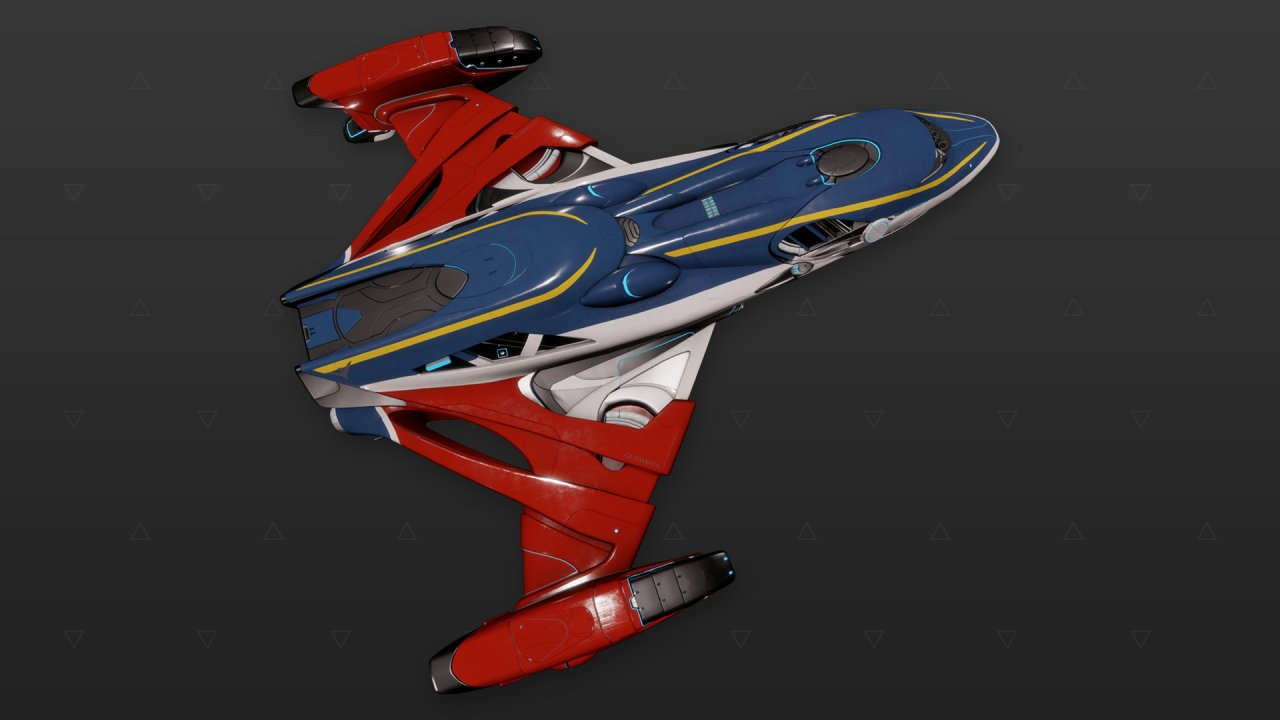 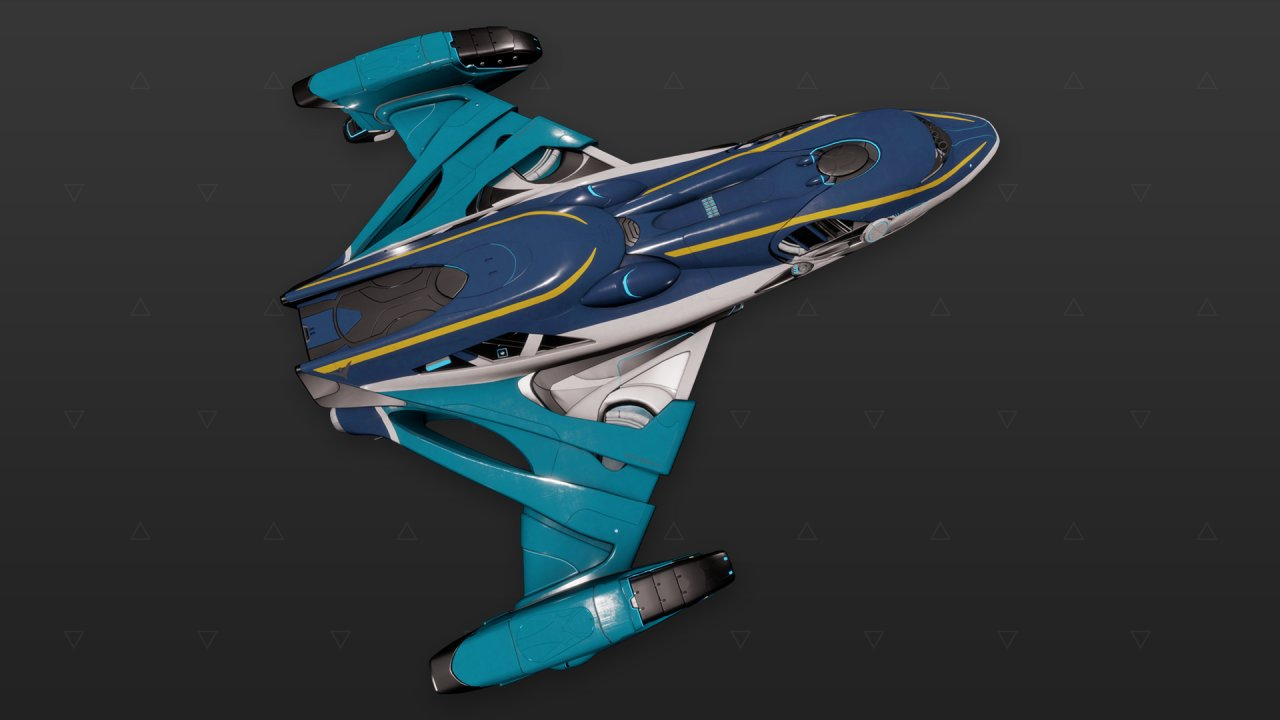 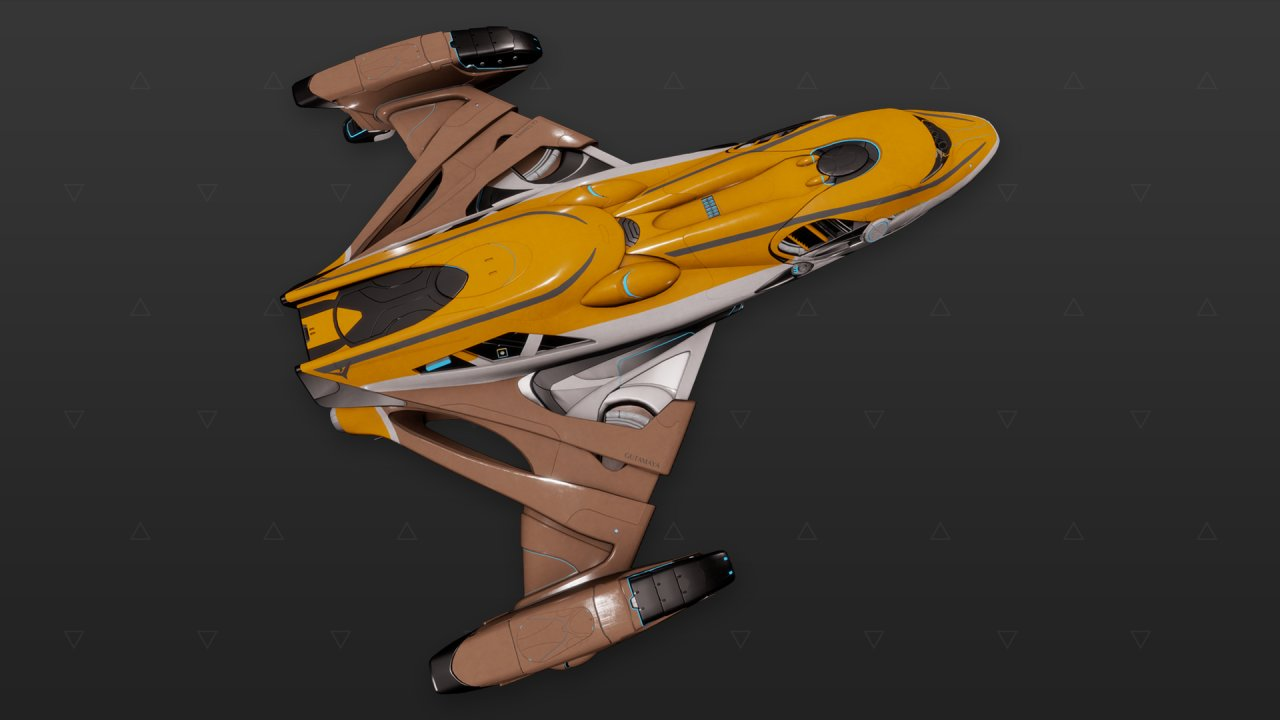 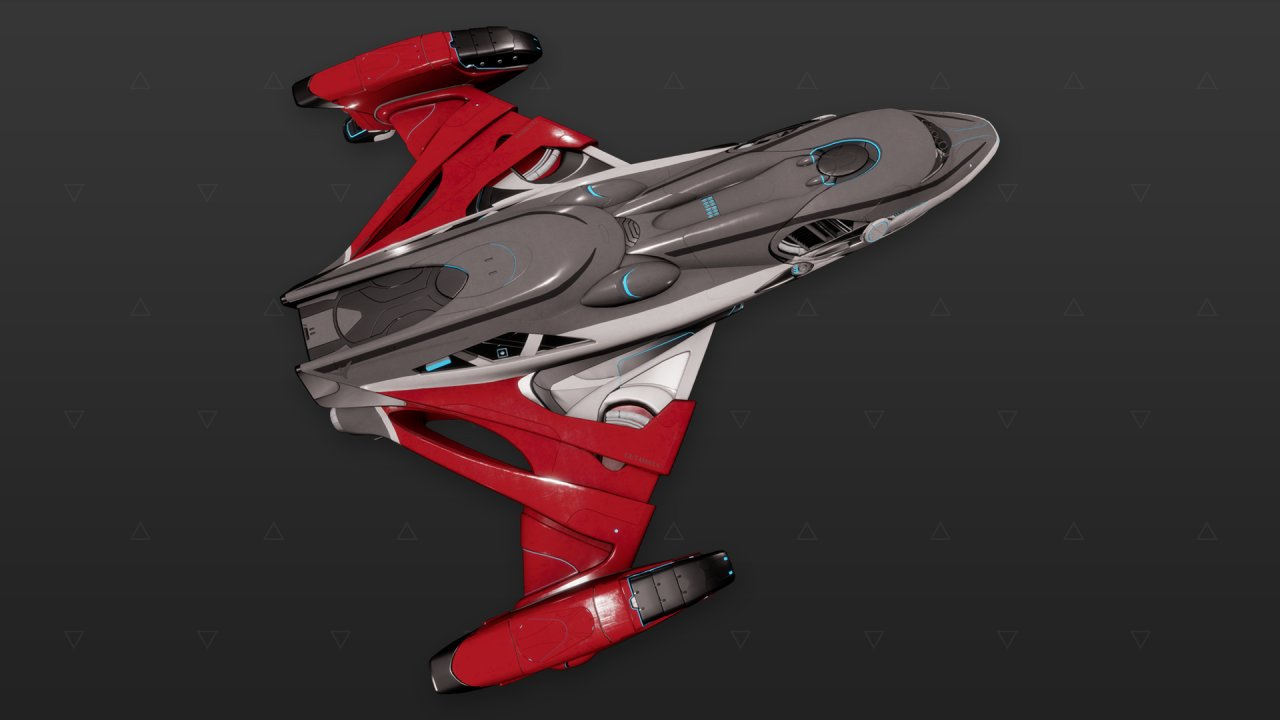 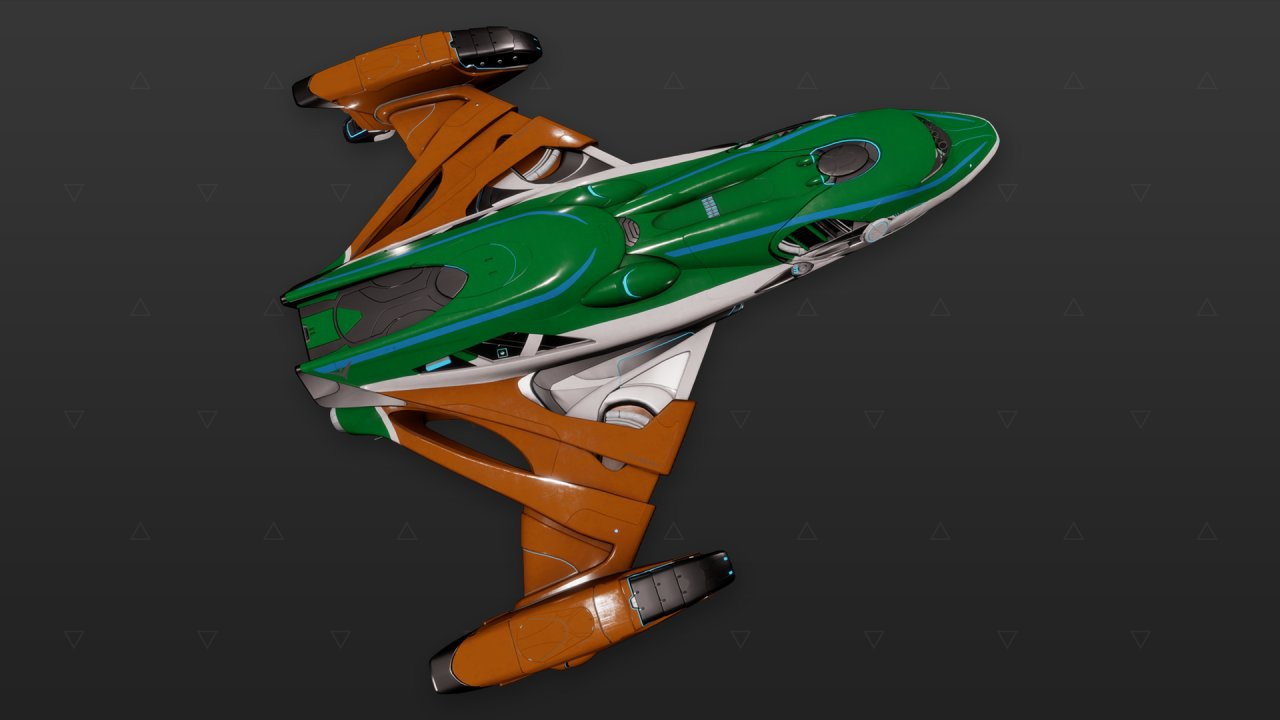 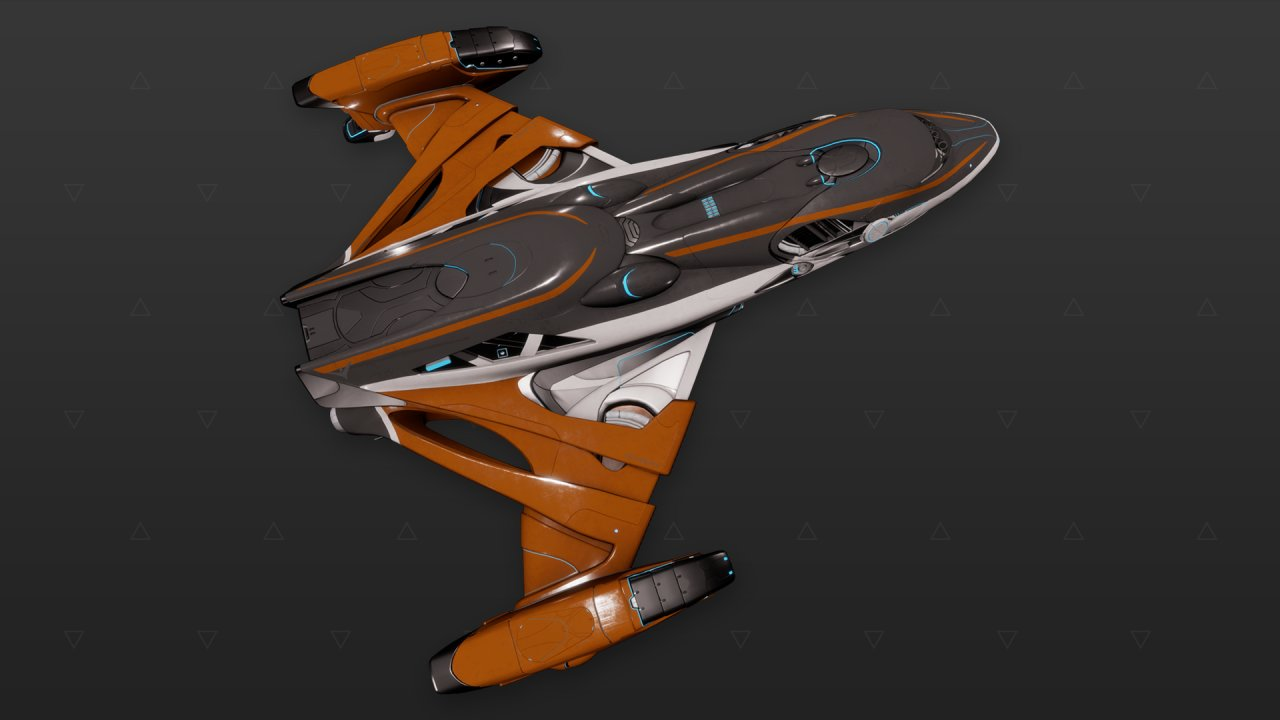 We had a really good response (and positive) from on both Reddit (https://www.reddit.com/r/EliteDangerous/comments/vo6cl2/what_feature_do_you_hope_will_be_updatedrefreshed/iejgayt/?context=3)

So here’s a summary;-

The conclusion from this small poll was people are expecting the rework to be engineering but Crime and Punishment comes out on top of what they would like).

A new Twitch Channel has been created to Help with Lavecon and more. To give People who can’t attend in person, you can go to LaveRadiotech to fill in between the main Lavecon Schedule Events streamed at Lave Radio. The  LaveRadio Virtual Stage will be the meeting point. LaveRadiotech twitch channel  will be playing back issues of Emily Inkpen’s – The Dex Legacy, Dr Allen Stroud’s – Dataslate, Chris Jarvis’s – Escape Velocity with Cmdr’s Wotherspoon and beatlejude’s Galnet News Digest  and music created by the community for the community. So if you feel left out because you can’t go to Lavecon, Please Join Cmdr Ventura if you can. Also if you’re a content Creator and will be Streaming during the lavecon 2022 Please email with all relevant information to laveradiotech@gmail.com and we will let other cmdr know. Fly Safe cmdr’s