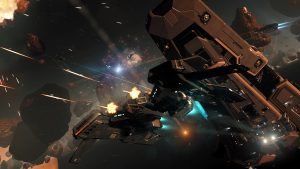 Beware the fiery Hobbit! A.K.A. Q&A with Sandy and Zac

Ship Transfer (Sandy goes into so much detail it’s great, but I’d be writing it out verbatim to give what he says justice)