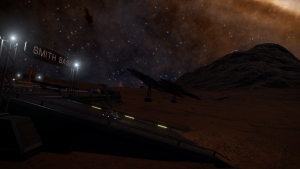 Windows 10 Pushes the Crew Down a Mountain.