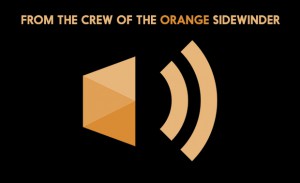 John Virgo takes us all on a test drive through the last week of Elite: Dangerous.