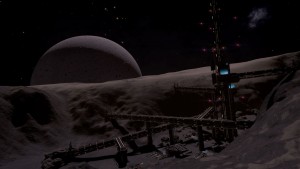 Beta 2.1 is Live and Cmdr Fozza Bangs his wrench against the new features. Thankfully our Special Guest Obsidian Ant is able to help him hit the appropriate things!