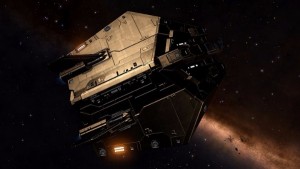 Zac Antonaci joins us to discuss the latest changes in the frontier store and the future road map for the horizons season.

Thank you for listening and more next week.