It’s been over 200 hours of broadcasting since we first began at the end of the E:D Kickstarter in Feb 2013 and March 1st will be our marathon long episode.

We would love to hear from you and get you on the show. Get involved by sending us an audio message about any of the following:

– Favourite memories about the show or something brought about by the show e.g. Lavecon
– Interesting places you have listened to the show (Not the toilet thanks!)
– Favourite Blooper or Mistake made by the crew
– Or simply a nice congratulatory message on making it to 100 Episodes without blowing up the ship or each other!

Send to info@laveradio.com with the subject 100th 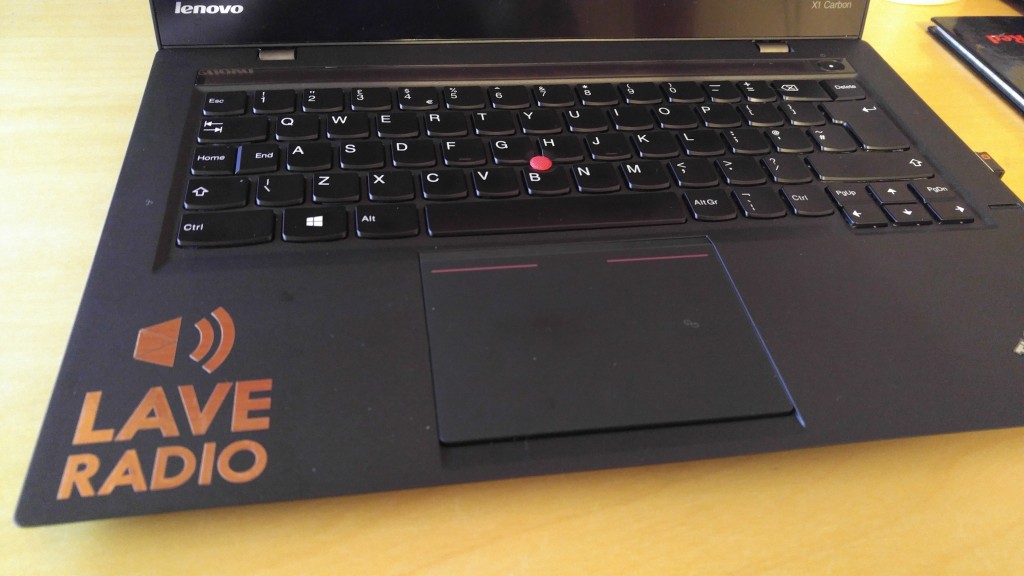