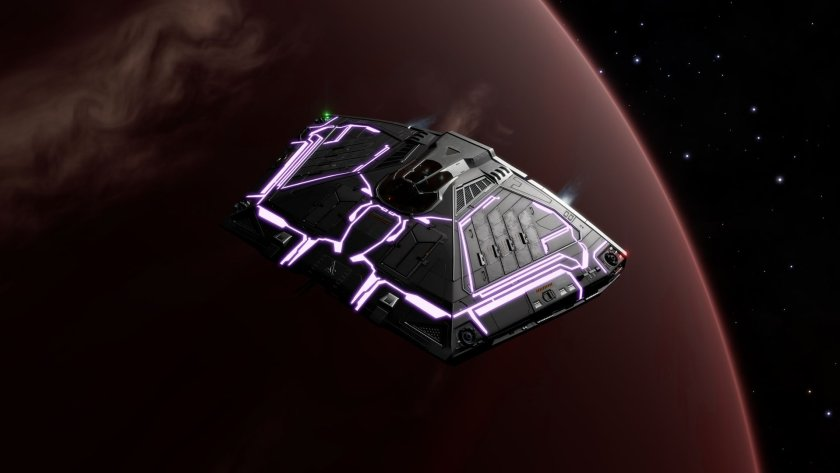 What space-based challenges could be added to existing on-foot missions to help make the on-foot and space parts of the game feel more integrated?’

For example : Smuggling (i.e. the illegal delivery missions), there are patrols of security ships that have to be evaded before you get to the base to deliver the package to Mr (or Mrs/Ms) Mcguffin. Obviously these missions would come with a ‘Got to use your own ship’ warning because if you used the Apex, you’d be scanned quite quickly, fail the mission and probably die alongside your Apex pilot (although he deserves if for flying an Adder!!)

Epaphus (E-pa-phus) – When running away from Thargoids, High wake to another system. This avoids the mass lock factor from from the Thargoid allows for a quicker charge time than jumping to supercruise. (Sorry this info is too late for CMDRs in HIP 22460 on 3308-08-09). This also works for on NPCs/Other players if they interdict you and you need to get away in hurry