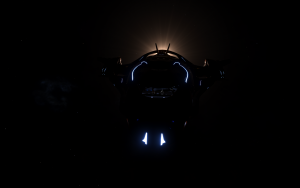 Patch 2.4 : the cadence of a Cutter with spoilers!