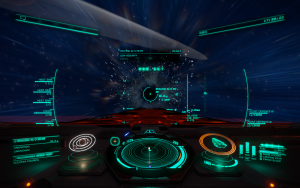 Don’t look back in anger (but we did)