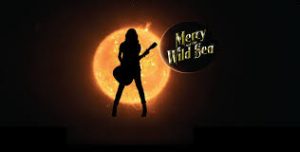 No Mans Mercy and the Wild Sea