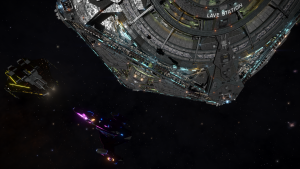 The BIGGLYIEST Show this side of Diso