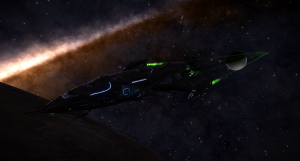 Beta for Everyone (on PC)