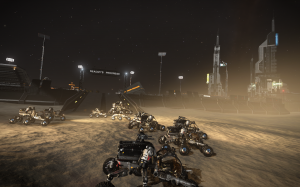 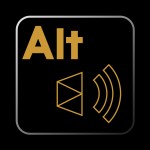 The Premier Episode of our new Ad Hoc show “Alt.Lave” The crew of the Orange Sidewinder love Elite Dangerous, but we love other things too! Alt.Lave (Play.Watch.Read.Hear) The show will cover Video games, Movies, TV Shows, Fiction and indeed anything else the crew deem to be worthy of an Episode. For…