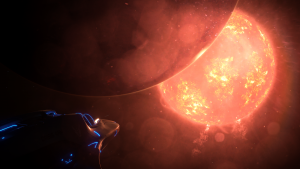 There’s nothing boarding about Elite