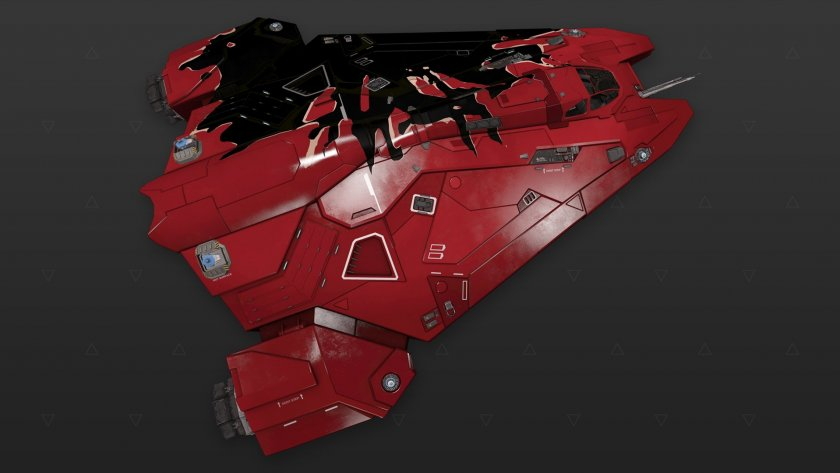 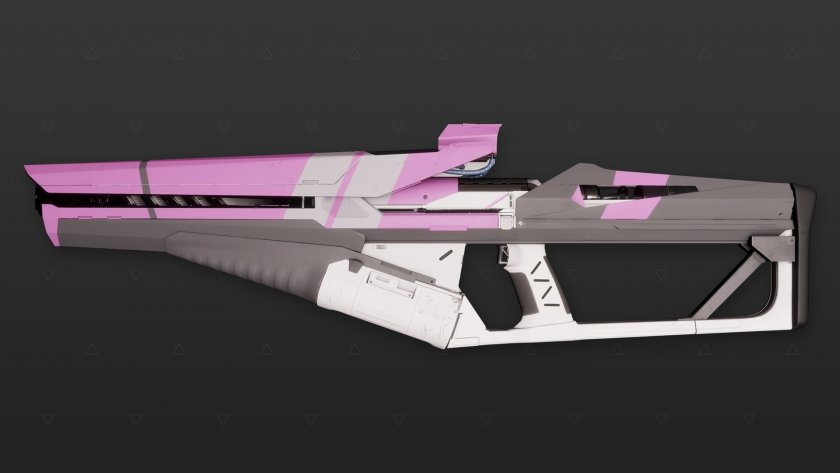 A lot of the reviews we’ve seen (Massively OP, Obsidian Ant, Hawkes Gaming) have all commented on the performance and networking issues. However, they have all commented that there are sections of Odyssey where they are having fun.  We are joined by Cmdrs Kerrash, Vingtetun and Jthar Birrrelle.

So once the performance issues are resolved, where is the fun in Odyssey?